The GVFB celebrated their 35th Anniversary on Saturday 13th April, 2013.  Over 90 guests of brigade members past and present and their wives got together in the village hall to feast and drink to the last 35 years.

Acting Chaplain Lee, in his first major appearance in his new role, said grace and the dinner began.  Toasts were made.  Old friends were re-united.  A HUGE amount of wine was consumed.

Former Adjutant and Brigade Major Rowland told the newer members all about the founding of the brigade and what life was like all those years ago.

Many thanks to all those who helped organise the event, in particular Ally and his team for the food. 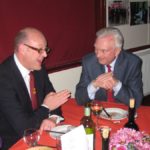 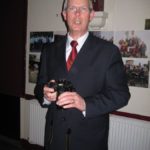 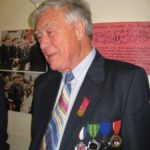 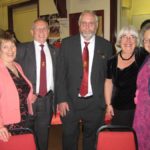 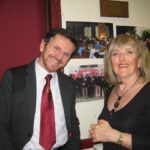 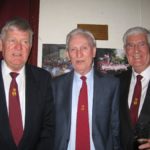 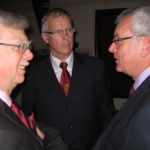 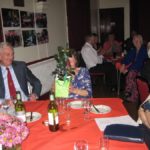 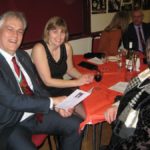 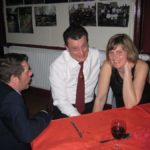 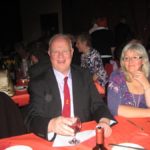 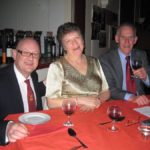 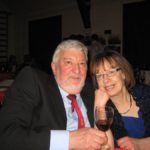 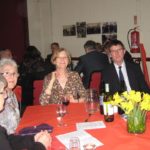 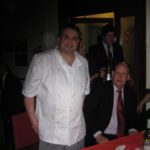 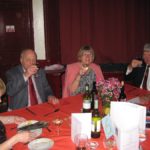 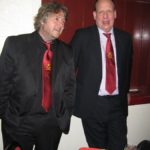 Many thanks to Fireman Crouse for taking the photographs.